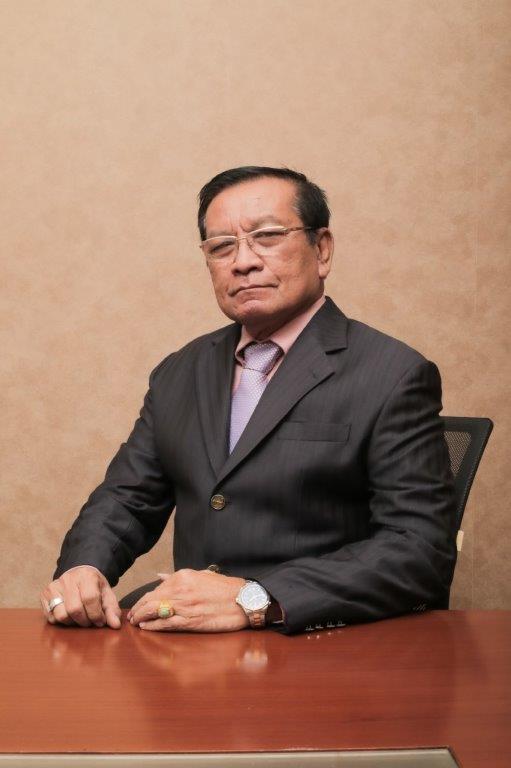 Manurung is an Of Counsel of HLO. He graduated with a Bachelor degree from the faculty of law of Universitas Sumatera Utara in 1981 majoring in Criminal Law and earned his Masters Degree in Business Law from the faculty of Law of Universitas Ekasakti in 2003. His mastery of the legal profession is evidenced through his years of representing clients in District Courts, State Administrative Courts, State Administrative High Courts, Constitutional Court and the Central Information Commission of the Republic of Indonesia to name a few.

Prior to joining HLO, he had a stellar career working in the Indonesian National Police (Kepolisian Negara Republik Indonesia) and served in a great deal of strategic positions as Vice Head of District Police, Head of District Police, Vice Head of Samapta, and was then assigned in the Legal Division of the Indonesian Police Headquarters as main attorney with the rank of Police Grand Commissioner (Komisaris Besar Polisi). He was also an active member of drafting teams in various regulatory and policy making apart from his career in the Police Institution in Indonesia. He is admitted by the Indonesian Bar Association (PERADI) to represent clients before the court in Indonesia.